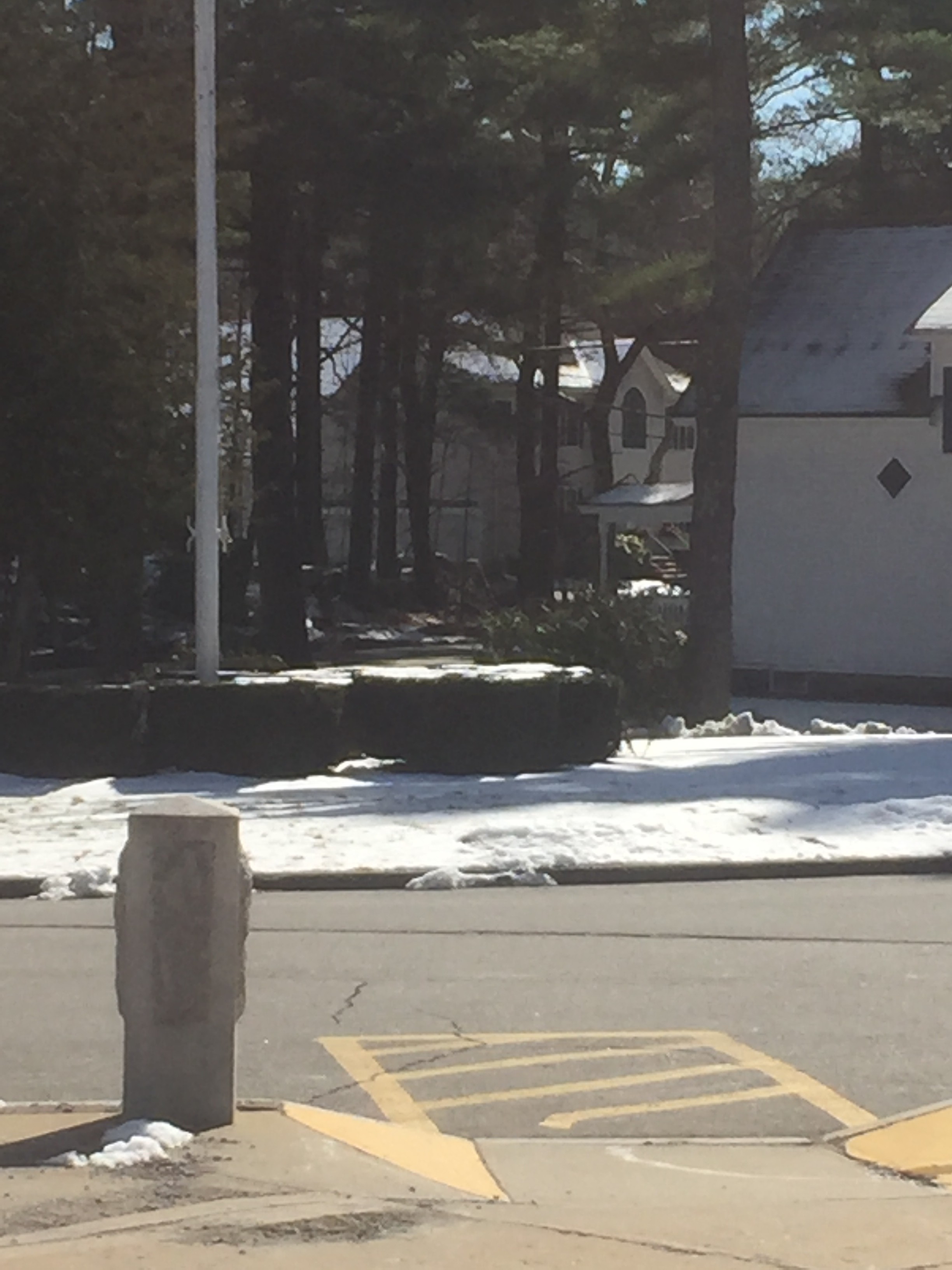 Students were shocked to see snow this Monday; and even more shocked by the two-hour delay. PHOTO BY SPENCER ROYSTON

While a winter storm approached on the first day of spring, Sunday, March 20th, many local students began to wonder if there would be a snow day.  IACS students and families woke up Monday morning to an email from executive director Greg Orpen, which stated that, even though Tyngsborough public schools were closing for the day, IACS would remain open, with a two-hour delayed opening at 10:00 AM.

As expected, though, students were visibly upset, and many of them took to social media to express their frustration with the delay, which they hoped would have been a total cancellation.  Senior and student body president Luke Sheehan was one of those students, and he went so far as to tag the school’s staff-managed Twitter account, adding humor to his expressions of anger.  “There was a thick layer of humor over all of the tweets, which I’m glad people noticed,”  Sheehan said.  “But on a more serious note, I was trying to say, plain and simply, school should have been cancelled.  And we especially should have been told prior to 5:45.”

Later Monday morning, Sheehan received an email from Dr. Arnold, which praised him for posting “courageous and accurate tweets.”  Dr. Arnold later followed up by saying “how important it is to speak thoughtfully, respectfully, and accurately,” to which Sheehan replied that he was happy to oblige.  He didn’t face any disciplinary action for the tweets, but he did suspect that the manager of the school’s Twitter account may have “blocked” or “muted” him from posting anything with the account name in the future. He also added that he would most definitely take similar action in the future if the opportunity presented itself.

While Tyngsborough schools closed for the day, the buses that serve not only the public school students but also IACS students that live in Tyngsborough were not running at all on Monday.  This posed an extremely difficult situation for some students, since a common reason they take the bus in the first place is due to a lack of a ride from their parents or other close family members – and that’s on a clear, snow-free day.  Maggie Loiselle found herself in that situation, but luckily for her, though, a friend was able to give her a ride as she made her own way to school that morning.  “I think that, since Tyngsborough cancelled, we should have cancelled school altogether unless they were able to find a way to provide adequate transportation for students that take the Tyngsborough bus,” she commented.  “I think that was a bit unfair.”

As Sheehan said to Dr. Arnold in reply to his email, “the people have spoken.”