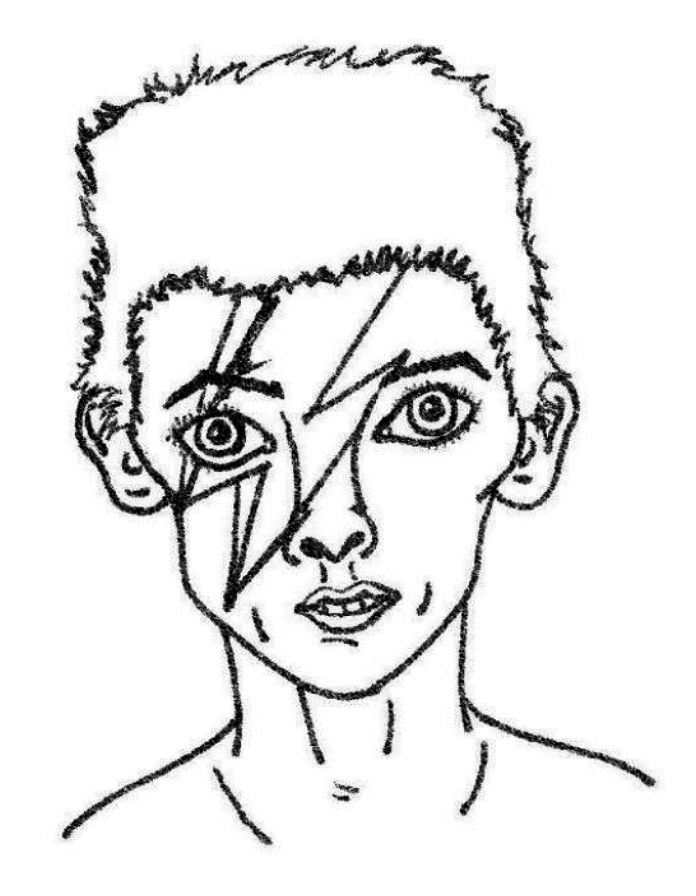 The most important get-to-know-you/first-date/ are-we-gonna-be-friends question is always, so what kind of music do you listen to? Music is one of the most easily accessible, interactive, and universal art form in the world. Not to mention, if you wanna seem like a loser there’s no easier way than to be musically uneducated.

To educate oneself one must have a general knowledge of ancient history. So here’s a guide to highlight some of the most influential and talented artists throughout the decades of the 20th century. I’m sorry to break it to you, but knowing who The Beatles and Coldplay are, simply isn’t going to cut it if you want to claim any musical knowledge.
Just to be clear: this isn’t a comprehensive list. These are a few artists from way back in the olden times when your parents were, crazy as this sounds, cool. If you don’t want your parents to have been cooler in their heydays than you are now, trust me, you’re gonna want to read this.

Your parents may talk constantly about their glory days, but what was their prime time really like? Maybe there’s actually something to their blathering on about those old decades…
The 60’s were a time for blues, jazz and doo-wop. Some cool people actually still like the artists and musicians who were changing the world back in the olden days. Take a day to travel back in time like 50 years and give these guys a chance:
Elvis Presley was born in 1935 back when we have no evidence that humanity had fully evolved our trademark opposable thumbs. Presley grew rapidly more well-known in the late 50’s and 60’s as one of the biggest names in rock and roll. He gained fame through his provocative dance moves and unusual musical style. That’s right folks, provocative is old-person-talk for risky and cool. That stuff was happening then too.
Shortly after Elvis rose to fame, Bob Dylan came into the spotlight. Bob Dylan was a folk rock singer. In his songs he targeted social issues such as war and the civil rights movement. Think a little along the lines of Beyonce singing Formation. Then again, she’s an amazing strong black woman and these are both white men… maybe we should stay in the 21st century. In the 70’s, rock and roll became a thing. Ever heard of it? Well if you’re curious try checking out bands such like The Carpenters, The Rolling Stones, and The Who.
Ever heard of Mick Jagger? I mean yeah because Maroon 5 who are currently relevant wrote a song about his moves, but do you actually know who he is? He comes from the UK and his first famous song was entitled, “It’s All Over Now.” Unfortunately it wasn’t over or we wouldn’t be hearing about him still to this day.
Musician Elton John became more popular in the seventies. Elton John was also from England. Why are all of the people from the 70s from England? America must just have been taking a long nap. Or maybe they stopped funding the arts… The 80’s was a time for big hair, big clothes, and big music. It was all go big or go home. Lord knows how all of our normal adults got through it. If you want a little more big in your life try listening to Queen, AC/DC, KISS, and David Bowie. David Bowie (RIP!!!) was an English singer known for his outlandish outfits and his character Ziggy Stardust. He was ALSO FROM London England. Did America produce anyone cool? He made the movie Labyrinth which is amazing and incredibly trippy. He also played with gender roles and did awesome things and he’s clearly still relevant because Lady Gaga did a tribute to him. If he doesn’t prove that even old people can matter sometimes I don’t know who does.

If you want music from the 90’s think Alice in the Chains and Nirvana. People now refer to this as one of the best decades for music so if you claim to know music you should probably know the 90s. Plus it was only like 20 years ago so it’s not like it was ancient history. Don’t worry, they’d figured out polyphony by then. If you like alternative rock you should check out Nirvana, who changed the landscape for rock music.

I don’t know about the rest of you, 2008 feels really recent to me, but we threw it in here so that we could feel old. Back in my day… Taylor Swift was still country, Beyonce was queen (nothing’s changed there) and did anyone else listen to Airplanes by BoB over and over again? I don’t really need to give you a history because hopefully you were there, but it was a good time.

In conclusion: there’s been some decent music in the past half a century. Some of it we uncultured human beings might not know about, but this is a short guide to the recent mainstream history of music. Go out and educate yourself. That’s what Youtube and Spotify are for.